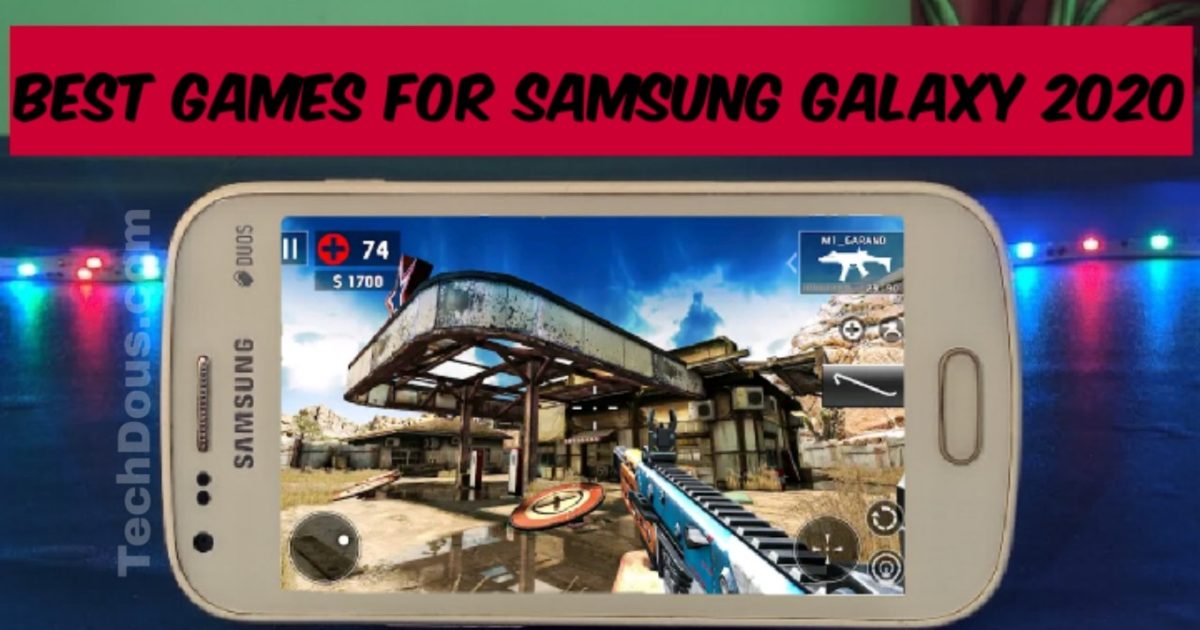 There are many games available on google play store. But, which one is best suited for phones like Samsung Galaxy S Duos 2, Samsung J2, etc. These phones are not powerful but can run some amazing games. I HAVE ALREADY SHORT LISTED SOME AMAZING GAMES YOU CAN PLAY ON YOUR OLD PHONES.

5.RALLY FURY:-
It’s an multiplayer racing game. This game can run on your old phones like Samsung Galaxy S Duos 2, Samsung J2, etc. The controls are pretty good and the drift effect are really good. The game run smoothly on my Samsung galaxy s duos 2.

4.The Pirate:Caribbean Hunt:-
In this game you are a captain of a pirate ship. ocean graphics are really good and the controls are easy. If you had played Assassin’s creed 4 black flag this game will remind you of it and the ship battles are amazing.

3.Mr Bullet:-
If you want an addictive game with less MB this is the game for you. trust me this game is perfect time pass. I personally play this game a lot and it’s really addictive.

4.Dead Trigger 2:-
If you love playing a role playing and story mode game this game is for you. It’s also a zombie shooting gaming. This game is realistic shooting survival game.

5.2 HIT-MAN SNIPER:-
This game will remind you of PC HIT-MAN series. This game is shooting sniper, role playing game, HIT-MAN SNIPER will surely keep you entertained. 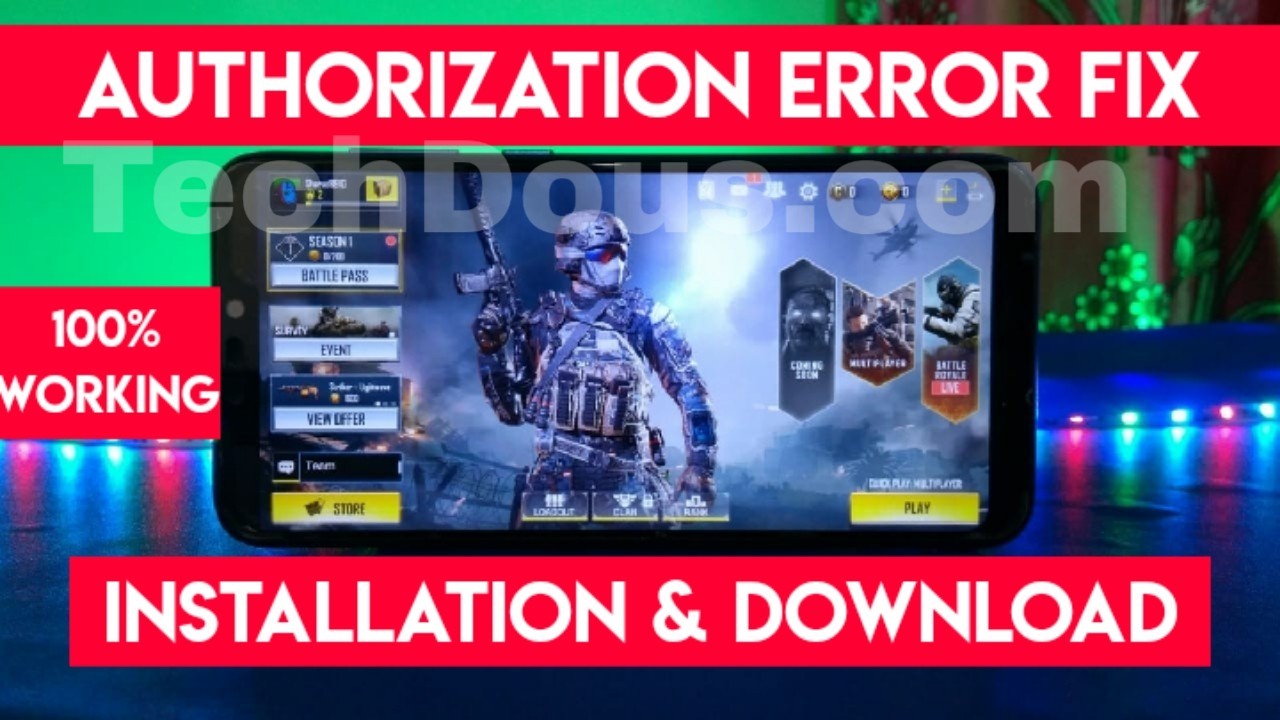 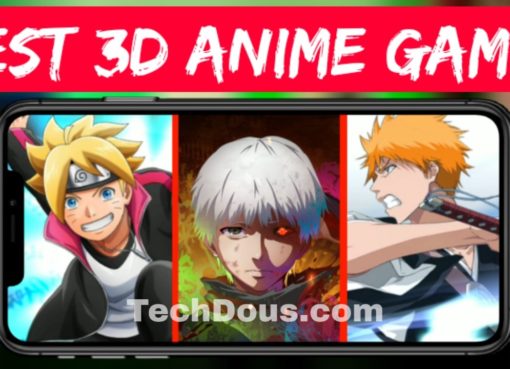 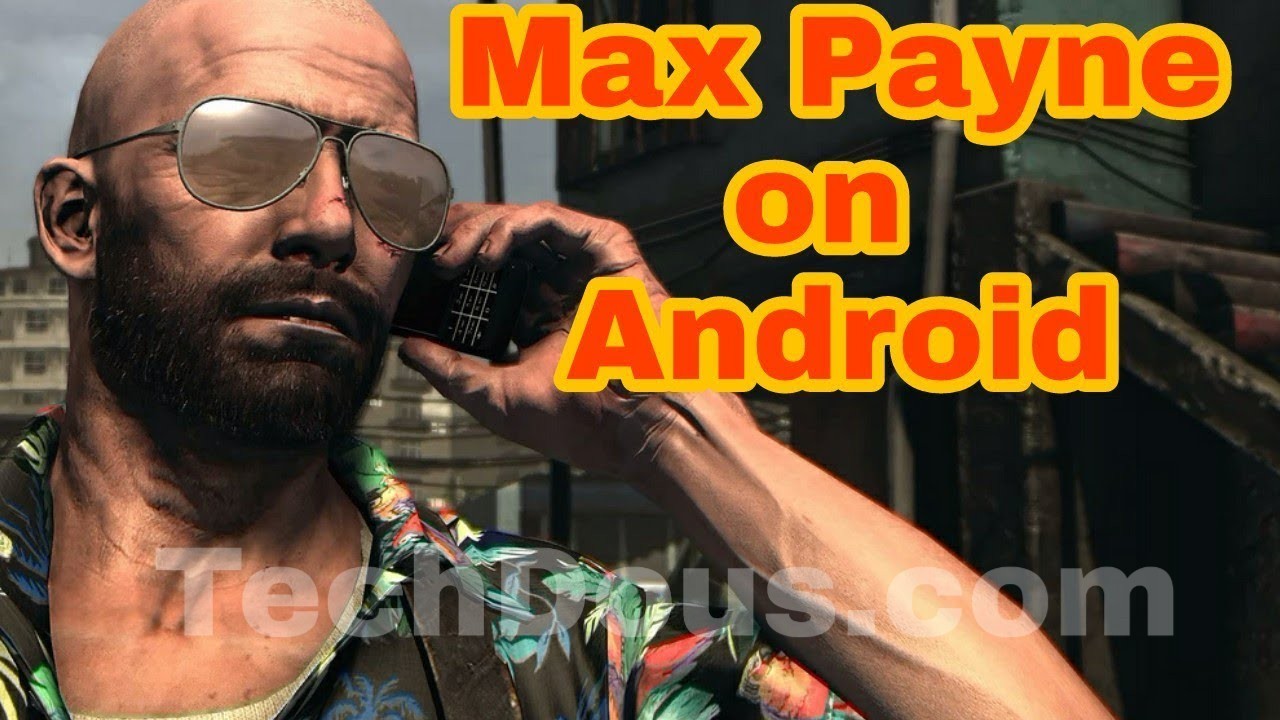 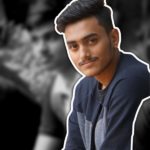 Sharad srivastava is Blogger,Youtuber (Channel name TECH TO REVIEW). He likes to install new custom roms. And will help all of you who are unable to install the roms. so, if you are facing any problem just comment it or message him on intagram (@sharad_techtoreview).